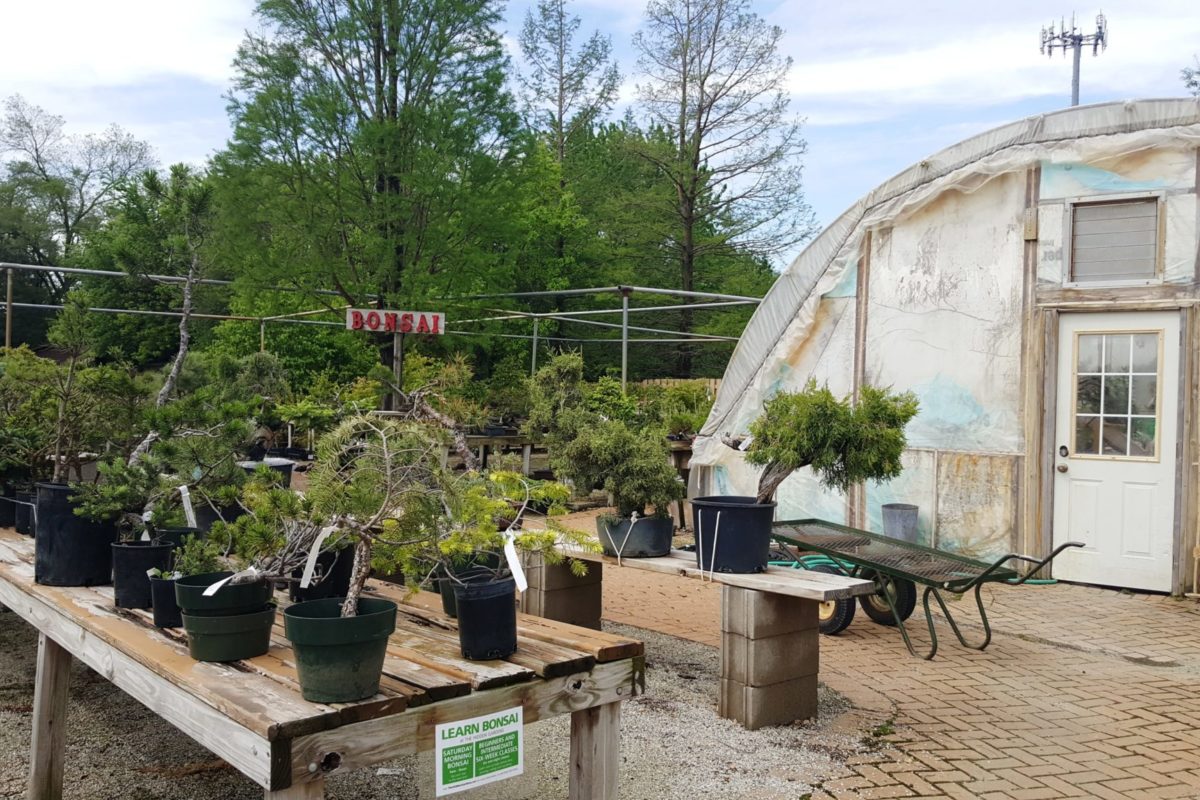 Being an architect means always looking for things and at things that might inspire my next project.

A while back my son had expressed an interest in a Bonsai Tree. I thought of what a wonderful addition that would make in a book nook, or to a fireplace mantel or in a window box.  It was only when I started researching the history of the bonsai tree that I realized how much architecture and the art of bonsai had in common.

According to worleys.com bonsai was introduced to Japan as early as the Kamakura period (1185-1333) through the influence of Zen Buddhism. Bonsai trees represented prestige and honor and were often placed on display on specially designed shelves. It became a way for the Buddhist Monk to bring a small part of the outdoors into their temples. As I continued to read, it became more apparent how the art of bonsai and architecture intertwined. A bonsai tree is grown and formed over many years.

Bonsai growers tend to form close bonds with their trees.  The same can be said of a home.

An owner, who spends many years in their home, bonds with the living space. This space becomes a part of their life, part of their history, part of their family. A truly good architect appreciates this and from day one works to make your design a work of art perfectly fit for you and your family.

A truly spectacular bonsai design considers balance, simplicity, contrast, proportion, and space (Livni, 2019) much the same as an architect considers all these properties when designing a home. Both art forms become a truly extraordinary expression of the space the owners hope to create. So when you look for an architect for your next project, be sure to start the conversation around how the architect sees your hopes and desires and wishes for the space you envision. Maybe bring a little bit of the outside in, like using your surfboard to create the perfect sitting area in a bedroom. Create the perfect meditation space like the Buddhist Monk to escape the insanity of life for just a few minutes. Whatever your thoughts, be sure to talk with your architect!

Interested in Bonsai?  Visit The Hidden Gardens in Willow Brook.  They were very helpful guiding the selection for my son and they offer classes to learn the Art of Bonsai!