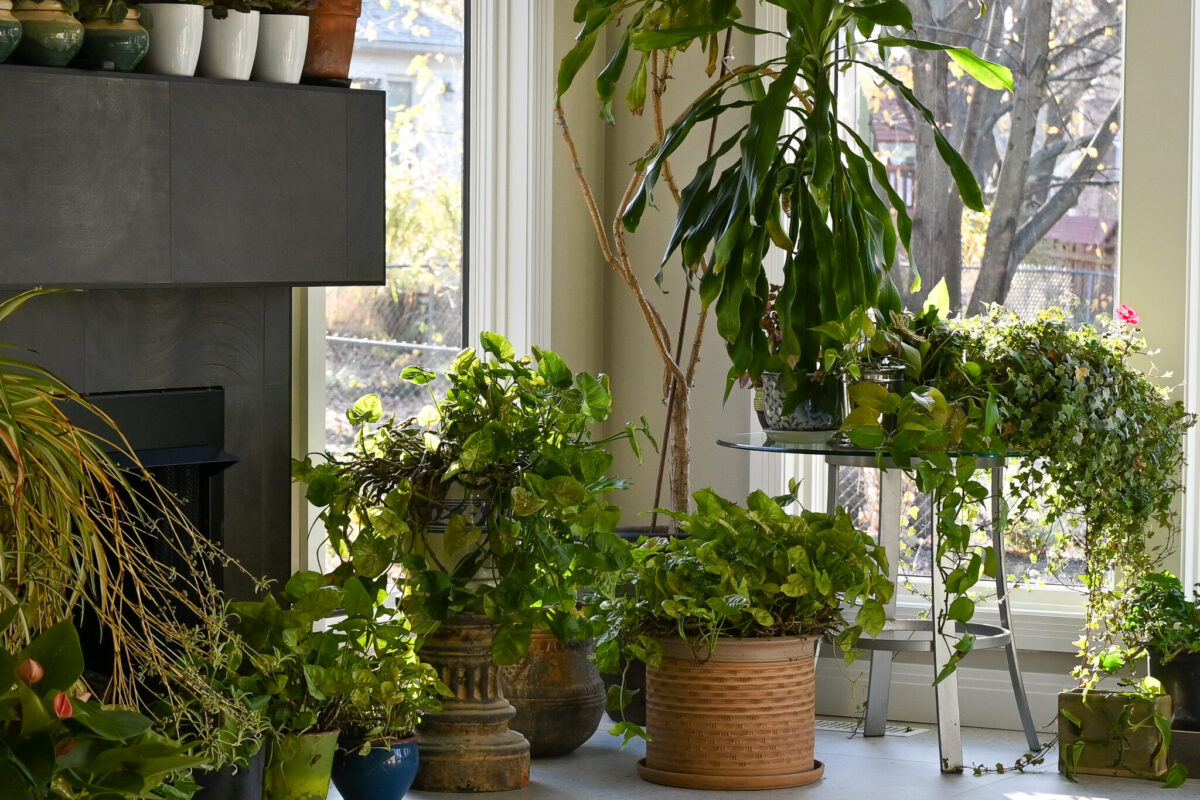 Flora for Thought – The History Behind the Houseplant Trend

Houseplants are booming in popularity. Across the globe, people are integrating plants into their homes at record rates. Still, this trend, like so many others, is something we’ve seen throughout history. From Victorian-era conservatories to the modern houseplant, the idea of bringing nature indoors and how to do it has evolved through time, influencing architecture along the way.

Plants have played many roles in history and touched almost every aspect of our lives, including food, clothing, medicine, building materials, and much more, dating as far back as 1000 BC. But houseplants, as we know them today, stem from a combination of European imperialism and the resurgence of scientific discovery in the late 17th century. While European countries expanded their colonies, scientists collected plants they encountered along their travels. As their collections of foreign flora grew, so did the popularity of botanical gardens. 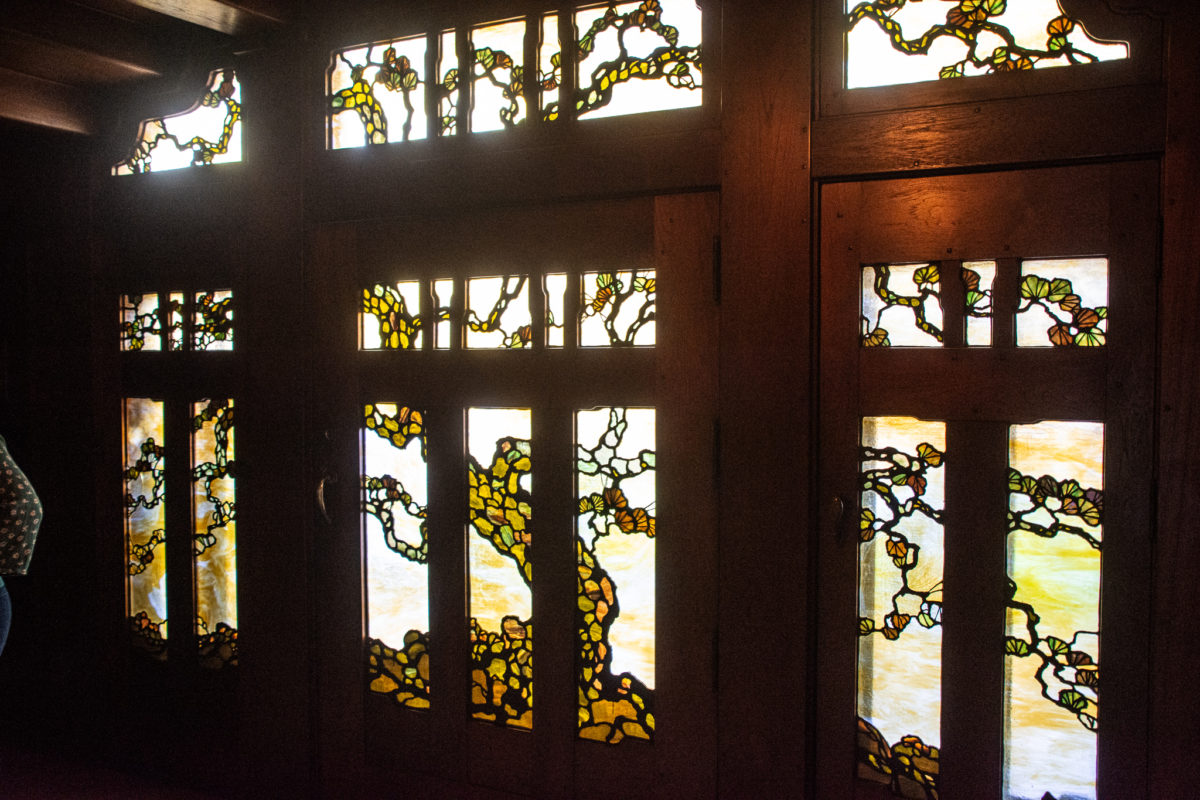 By the Victorian era, the popularity of plants had outgrown the gardens and reached indoors. Wealthy families built sprawling conservatories to showcase their exotic plant collections. Thanks to the industrial revolution, building materials for conservatories became widely accessible, and the middle class followed suit in the conservatory trend of designing expansions designated to greenery off the breakfast room or library. These home expansions influenced the sunrooms we know today and remain popular staples of home designs in the southeastern United States.

The popularity of houseplants took a dive with the rise of modernism in the early 20th century as ornaments, like art and color, were replaced with picture windows. As modernism moved in, sentimental clutter, like houseplants, moved out while form and function took centerstage. Of course, as time moved on, trends changed, and houseplants were all the rage again by the 60s and 70s. 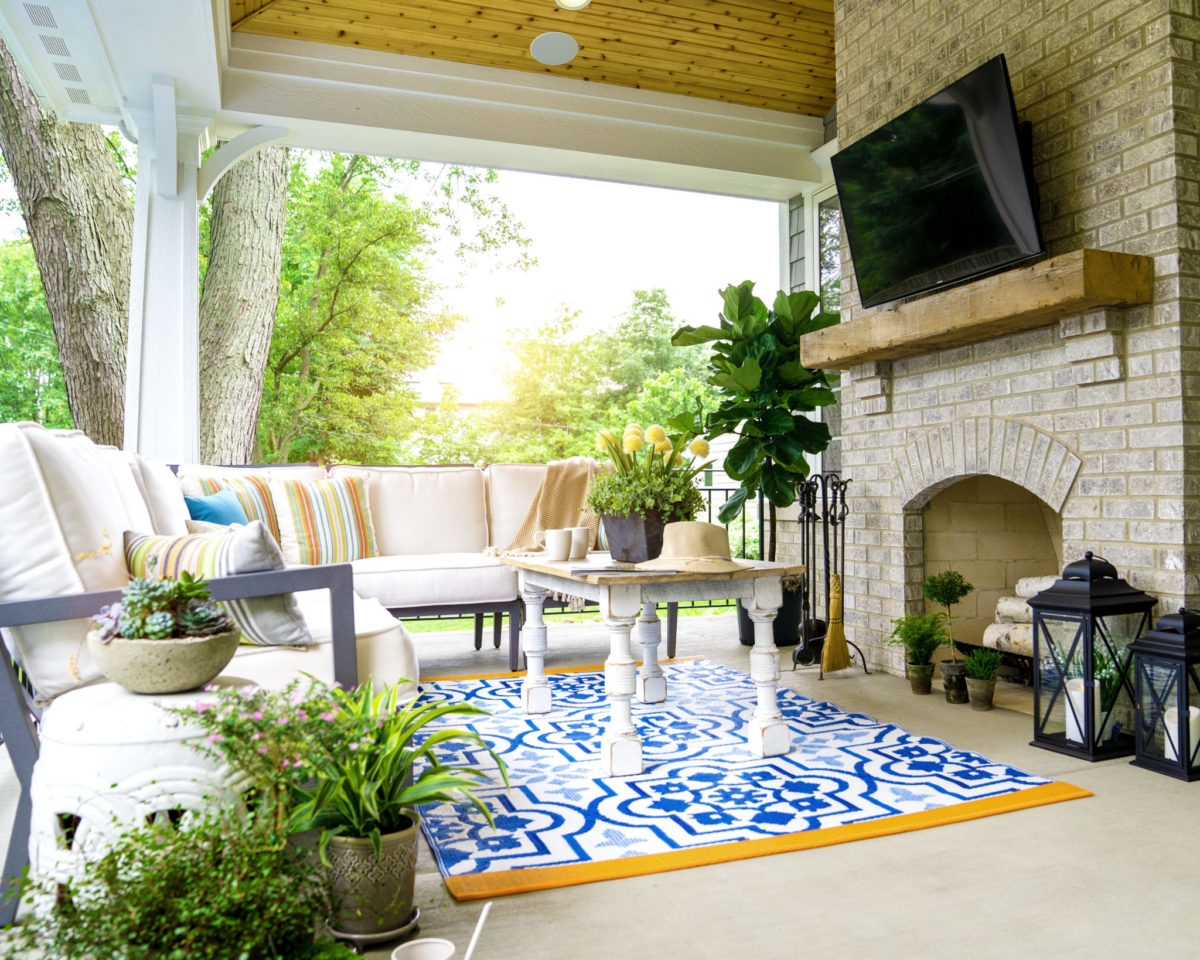 Like any trend, plants ebb and flow in popularity, evolving through each stage. Today, the booming houseplant trend can be accredited to the desire to connect with nature during the pandemic by using greenery as home decor. But even before the pandemic, we’ve seen a rise in the number of green thumbs, with community and home gardens popping up as collective efforts toward sustainability.

As architects and history buffs, the history of houseplants and their evolving role in architectural design influences our home designs today both directly and indirectly. In a recent home renovation project, we designed a space that serves as a sitting area with a cozy fireplace. As colder weather creeps in, the space transforms into a winter conservatory where the family can shield their exotic plants from the harsh midwest winters. This space is the perfect example of how history influences architecture, with a nod to Victorian-era conservatories and a modern twist of form and function.

Thank you to our wonderful Clients! We are Best of Houzz 2018!
Bonsai and Architecture
Prepping Your Home as a Vacation Rental: Tips and Considerations